The views and overall location of The Peninsula Office will be like no other in Downtown Columbus. 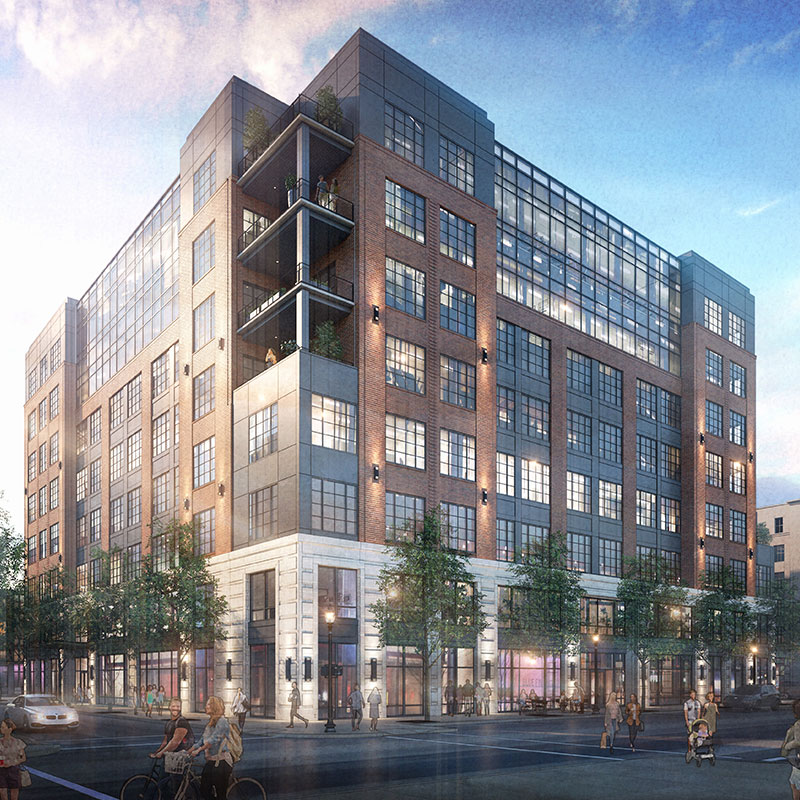 A three-part project that started with the removal of a century old dam, returning the river to its natural, narrower width and reclaiming 33 acres of new greenspace, creating a lush urban oasis and activated civic corridor adjacent to the Scioto Peninsula. 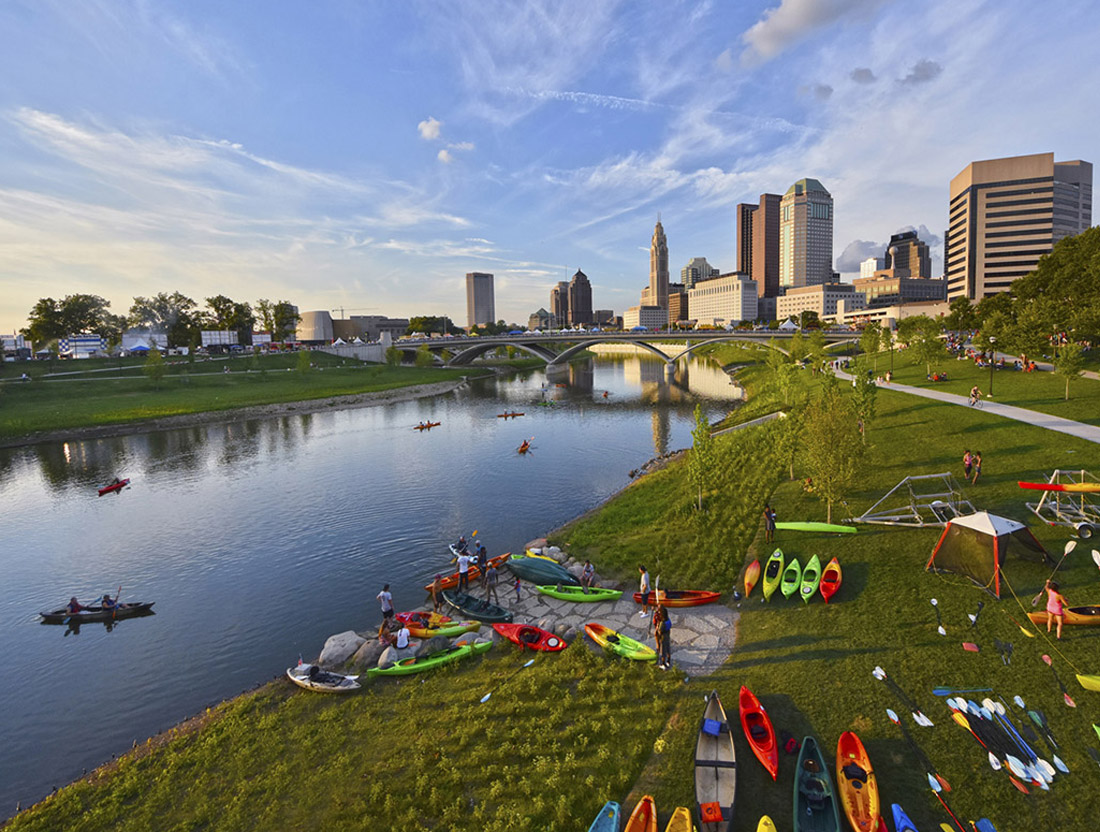 A new satellite location of the American Museum of Natural History in COSI resulted from an unprecedented partnership between these two institutions. It has been embraced by kids of all ages, leading to significant growth in attendance. 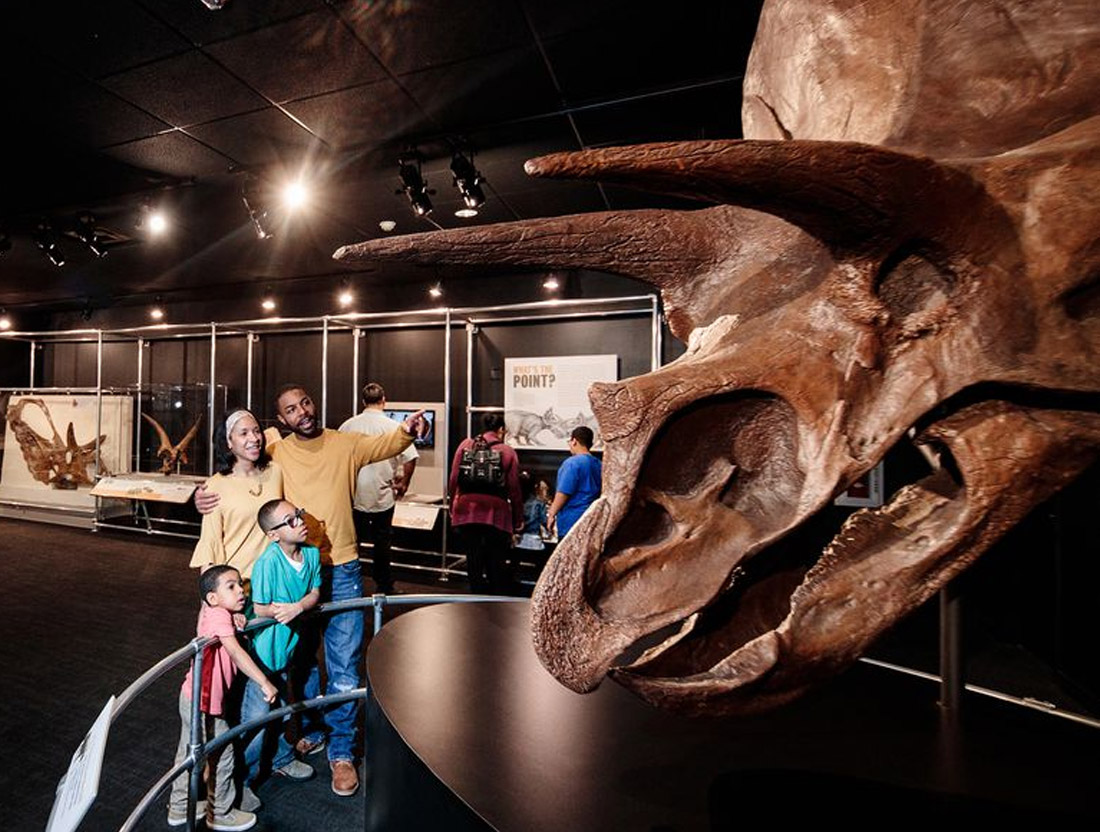 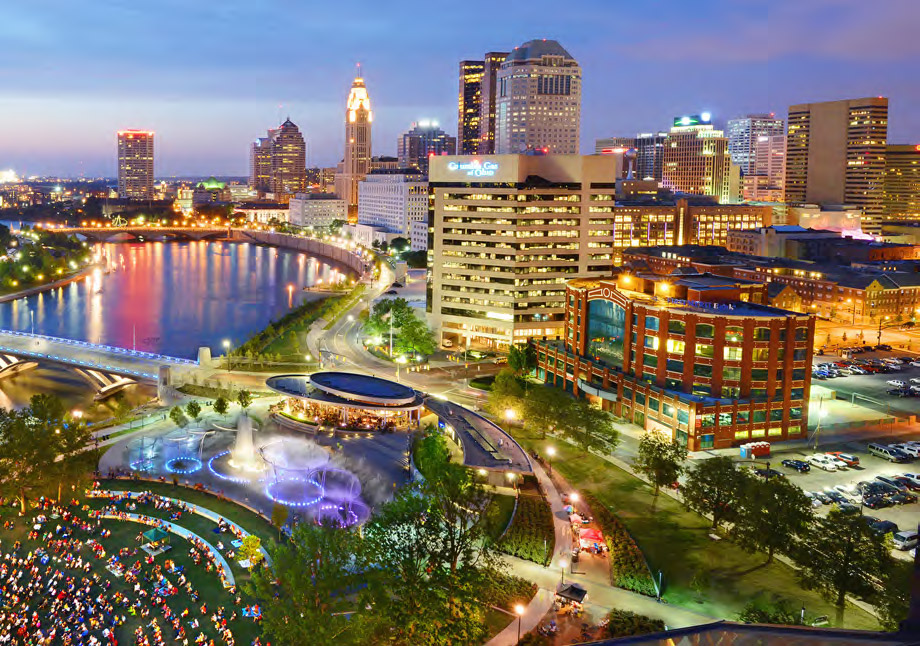 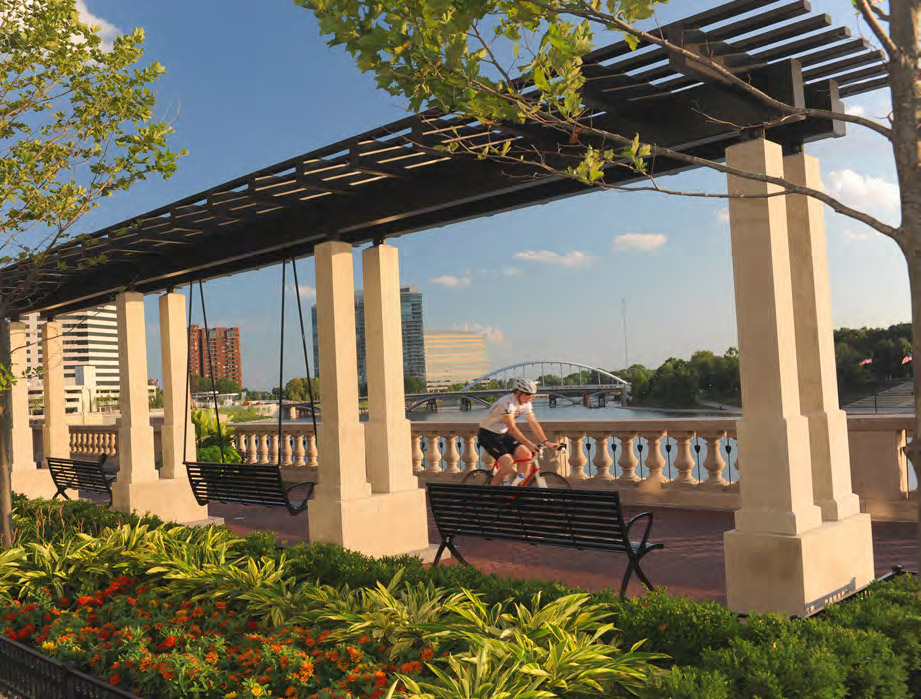 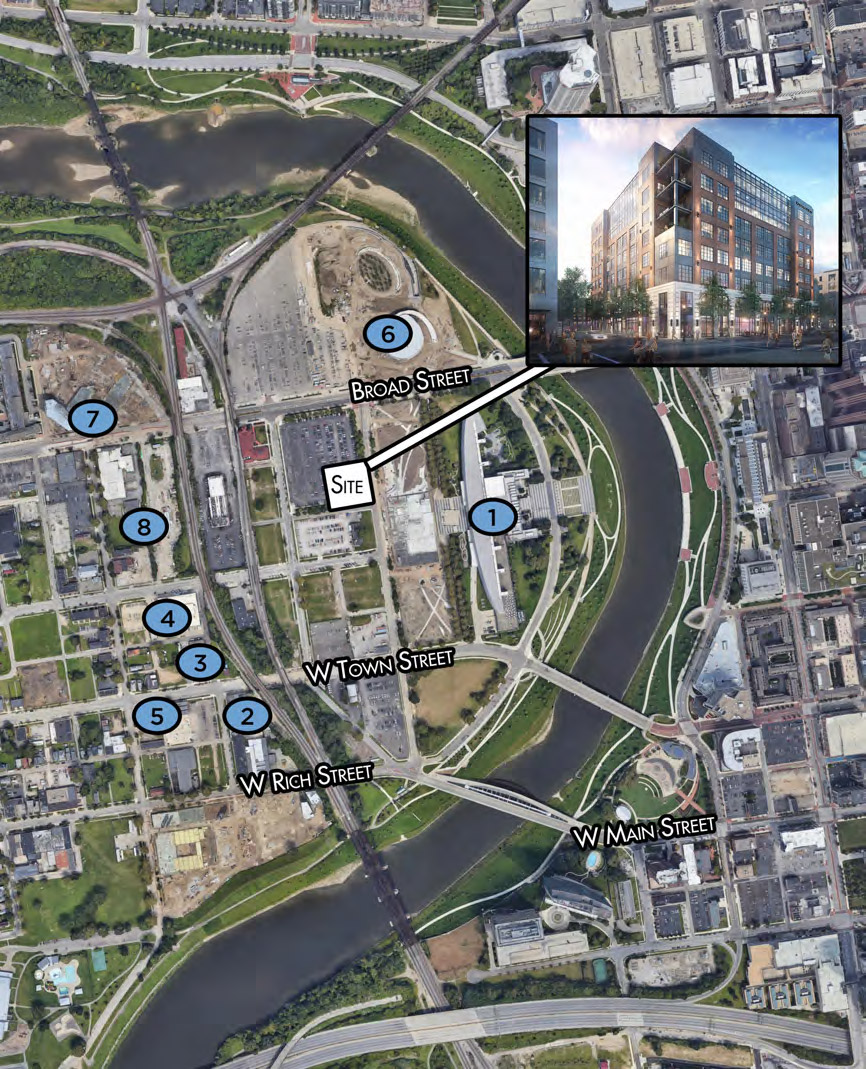 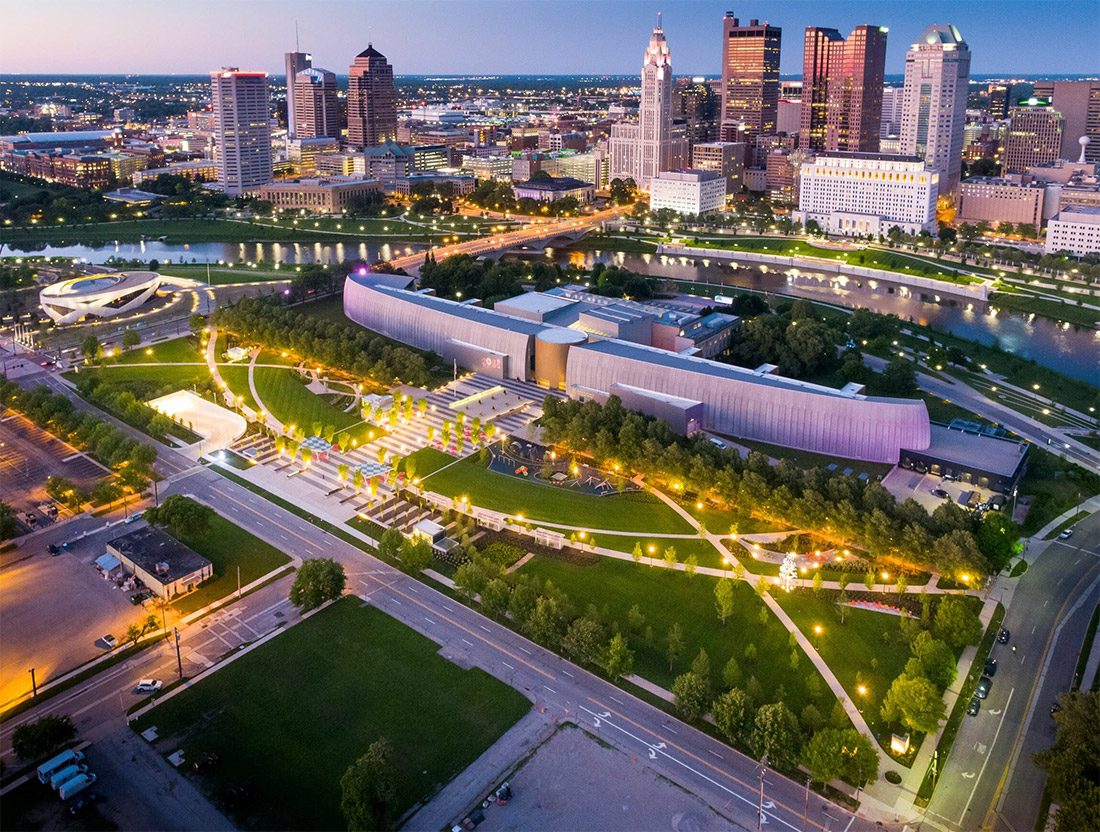 The first and only Museum dedicated solely to the veteran experience – celebrating the service and honoring the sacrifices of Veterans, their families and the Fallen. Outside the 50,000 SF museum lies a 2.5-acre Memorial Grove, for contemplation and reflection. 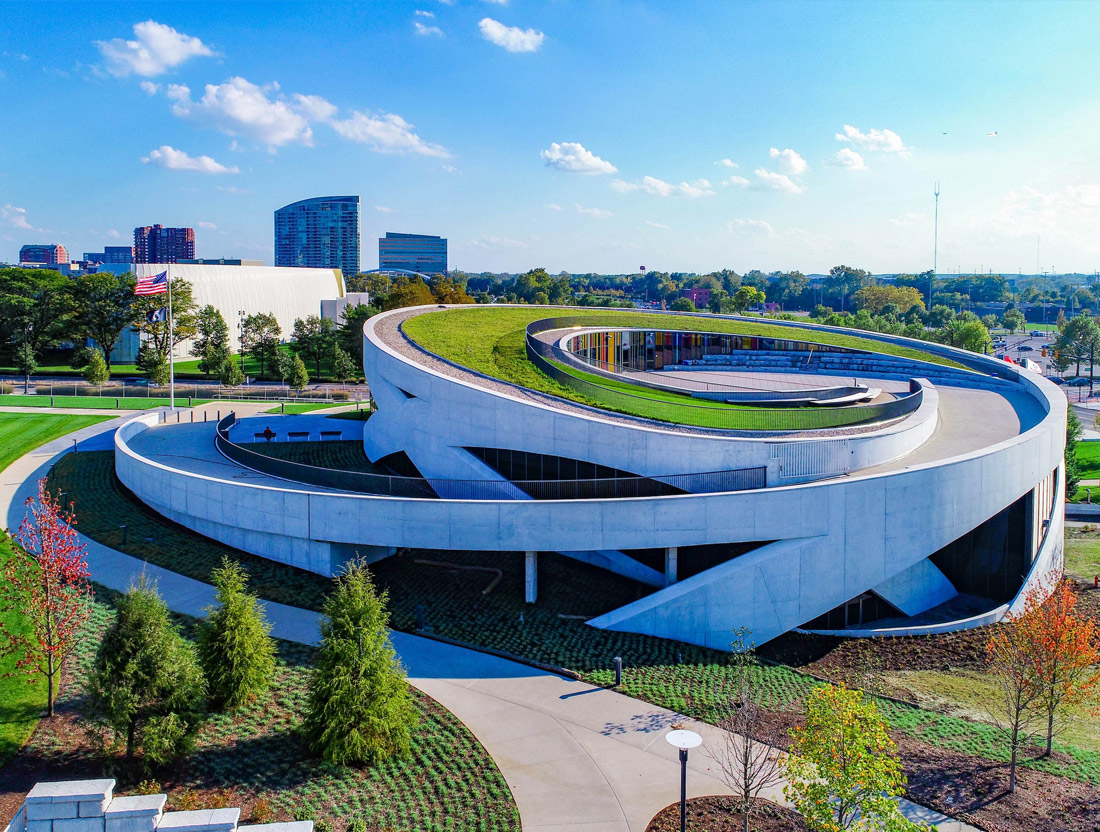 Scioto Peninsula Office is within walking distance to a variety of amenities, however, Downtown Columbus also offers numerous transportation options to access the other areas of Columbus, including three of Central Ohio’s best neighborhoods: German Village, the Arena District and the Short North. CarGo, CoGo and COTA provide workers the ability to commute from downtown apartments or to leave their cars in the garage for outside meetings.

Various Scooters Companies like Bird, Jump and Lime, to name a few, offer workers and residents rentable scooters for minimal cost. These can be used to commute to a meeting, to lunch or to and from work for those who also live in the downtown area.

CoGo offers workers and residents an alternative means of getting around town with over 300 bikes at 30 stations, 20 of which are Downtown. The first 30 minutes are free and it costs $3 of each additional 30 minutes. 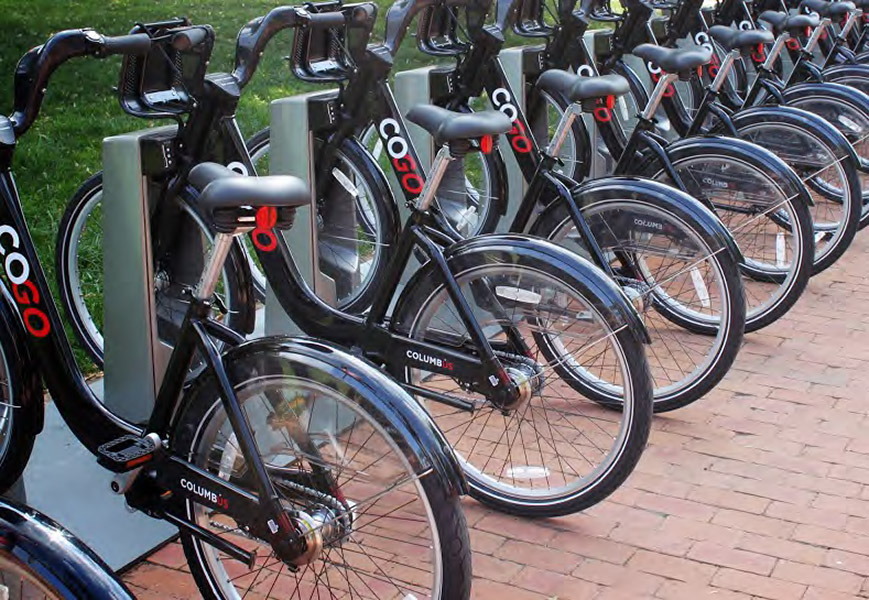